Consciousness and Contentment: Understanding the lack of contentment and logical thinking in wise men or so called ‘Homo sapiens’

Baumeister RF and Leary MR. 1995. The need to belong: Desire for interpersonal attachments as a fundamental human motivation. Psychological Bulletin 117 (3): 497 – 529.
Brown KW and Ryan RM. 2003. The Benefits of Being Present: Mindfulness and Its Role in Psychological Well-Being. Journal of Personality and Social Psychology 84 (4): 822–848

Cawley J, Avery R and Eisenberg M. 2013. The Effect of Deceptive Advertising on Consumption of the Advertised Good and its Substitutes: The Case of Over-the-Counter Weight Loss Products. NBER Working Paper No. 18863 (http://www.nber.org/papers/w18863).

Pereira C. 2015. An unsatisfied body deteriorates the soul and so its experience. Journal of Metaphysics and Connected Consciousness 2

Schmitz HA. 2002. “On the Role of the Fractal Cosmos in the Birth and Origin of Universes,” Journal of Theoretics, Extensive Papers

Vilenkin A. 1989. Interpretation of the wave function of the Universe. Physical Review D 39: 1116

Zaller J. 1999. A Theory of Media Politics: How the Interests of Politicians, Journalists, and Citizens Shape the News. University of Chicago Press, USA. 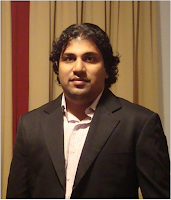 Posted by journalofmcc at 4:19 PM 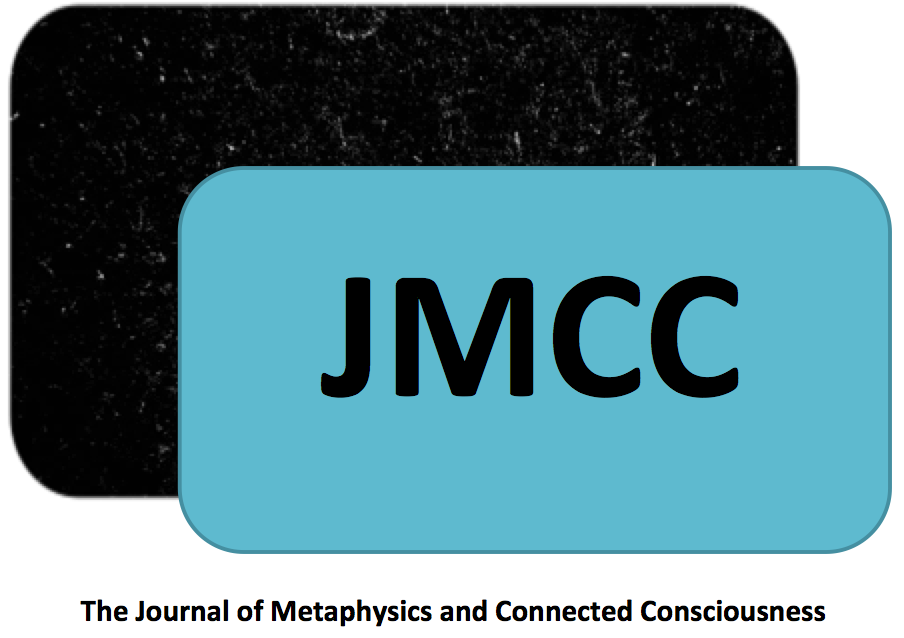 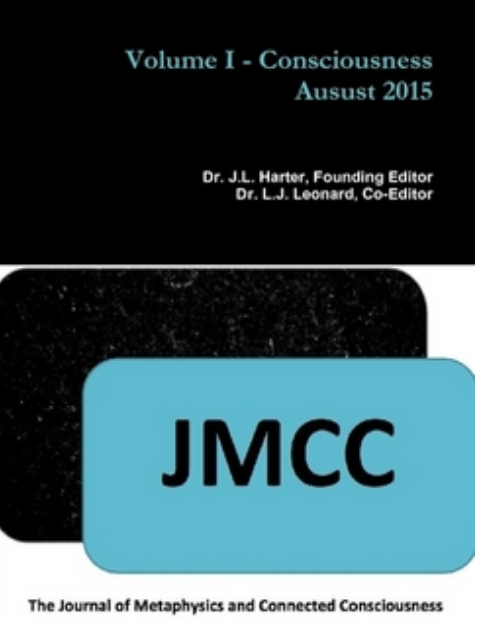 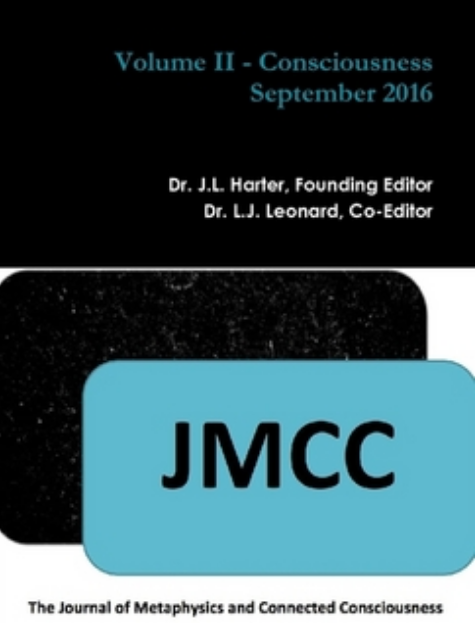